Chat with us, powered by LiveChat
Balanced Bridge Blog
< back to Blogs
Athlete Funding for 2023 NFL Draft Prospects
December 8, 2022 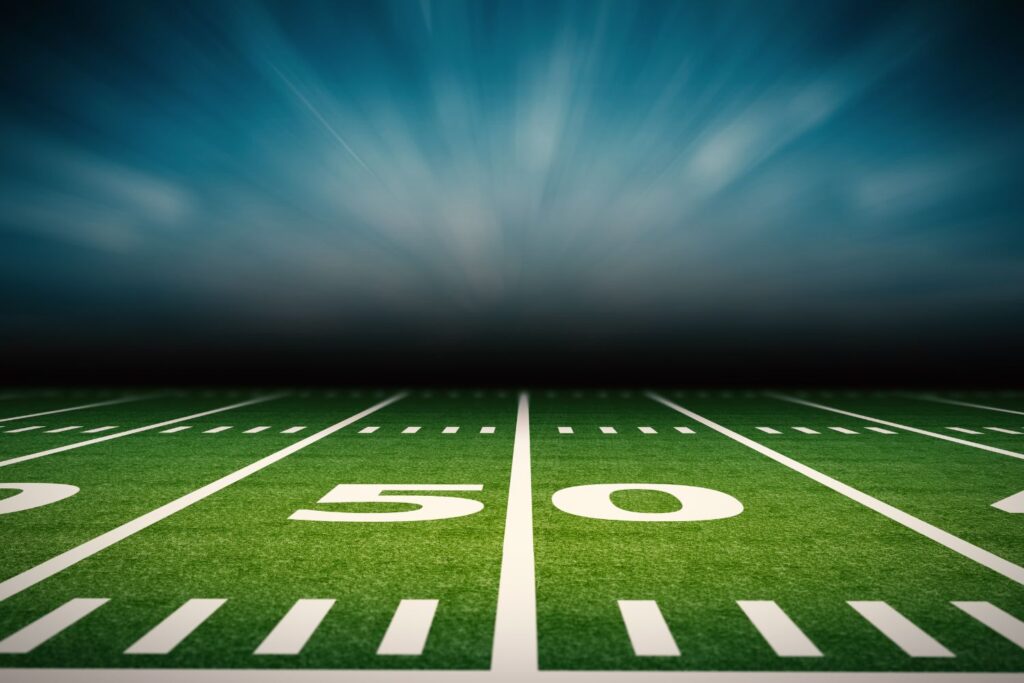 College football athletes predicted to go in the top rounds of the 2023 NFL draft can now get access to a portion of funds based on their future guaranteed professional contracts. Balanced Bridge’s NFL pre-draft loans are created to provide funding to these specific athletes so they can bridge the gap financially between when they are drafted and when they receive their first professional paycheck in the NFL. In our latest press release, Balanced Bridge Funding details the benefits the loans can provide for NFL-bound college football players.

For some players, NFL draft predictions start years in advance. Pro Football Focus (PFF) is one of the premier outlets that analyze NFL Football and NCAA Division 1 Football. On their Premier NFL Draft Podcast, they started talking about the 2023 NFL Draft in May 2022. The players’ names appear on draft boards of NFL scouts, and they are on the radar of team professionals, general managers, sports media, and sometimes team owners. In regards to the 2023 NFL Draft predictions, college football players projected to go in the top rounds have already been scouted for several years at least. While the athletes do well on the field preparing for professional life in the NFL, Balanced Bridge created their NFL pre-draft funding program so the top college football players can comfortably prepare to become a professional in the NFL while not having to worry about finances.

Once a college football player declares to enter the NFL draft, the clock ticks. Expenses can pile up very quickly for them. Sometimes NFL agents can cover the bills at the training facilities, with nutritionists, for the travel involved, and for living expenses while an athlete prepares for the draft. Sometimes they cannot, but college football athletes who have declared and are projected to go in the top rounds can use Balanced Bridge Funding’s NFL pre-draft loan as an option if they need to access funding to complete the NFL draft preparation.

Any 2023 NFL Draft prospect or their representative can contact Balanced Bridge Funding to ask about our NFL pre-draft financing program and how the process works by calling 267-457-4540 or sending an email to info@balancedbridge.com or visiting our website. Those that are interested and want to proceed can fill out an application on our website today.