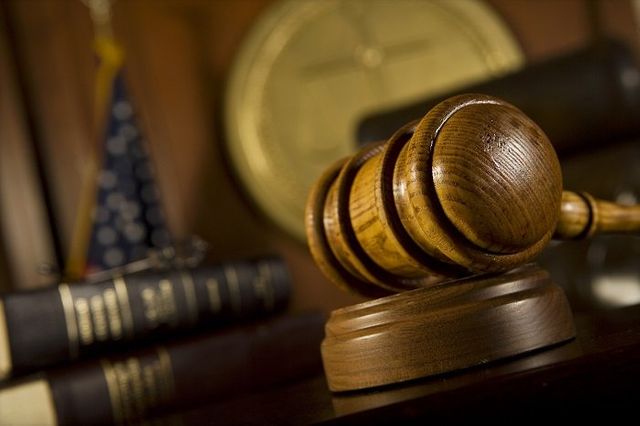 USC Student Health Center Sexual Abuse Settlement Payout Dates. Back in the fall, we had briefly mentioned a settlement announced by the University of Southern California involving a gynecologist, George Tyndall, who worked at the center and was accused of sexually assaulting hundreds of women.

It now appears that the settlement will move forward, as a motion for preliminary approval was submitted to the court within the last few weeks.

USC Student Health Center Sexual Abuse Settlement Payout Dates. Dr. George M. Tyndall took a winding route to eventually enter the medical field. He enlisted in the Navy in 1967, where he eventually studied Vietnamese and worked in the Philippines as a linguist.

After being honorably discharged in 1971, Tyndall worked for the U.S. Customs Service before enrolling in medical school back in the Philippines in 1980.

He finished medical school back in the U.S. in Pennsylvania and began his residency at a hospital in Los Angeles. In 1989, Tyndall responded to an ad from USC, who was looking a full-time gynecologist for their student health center.

A Pattern of Inappropriate Behavior

USC Student Health Center Sexual Abuse Settlement Payout Dates. Over the next 17 years, Dr. Tyndall was affiliated with the health center. A pattern of inappropriate behavior developed, as hundreds of women made accusations against Tyndall and filed lawsuits. Those women said that Tyndall routinely made crass comments, took photos, forced them to take off their clothes, and groped them.

By 2017, a university investigation concluded that there was evidence that Dr. Tyndall did indeed sexually harass students during exams. While Tyndall denied such allegations and continues to do so today, he retired from USC that year.

In 2018, a federal class action suit was filed in the U.S. District Court of Central California under Judge Stephen V. Wilson. Almost 500 women eventually filed legal claims against the doctor and USC. By November, the university had announced a settlement agreement had been reached. The motion for preliminary approval was filed in February of 2019, and a preliminary approval hearing has been set for April 1, 2019.

USC Student Health Center Sexual Abuse Settlement Payout Dates. USC has agreed to pay $215 million as part of the settlement agreement. Plaintiffs can submit claims within three different tiers. The minimum payment will be $2,500 in the first tier with payments in the second and third tiers reaching $20,000 or up to $250,000.

Written claims must be submitted for those higher tiers detailing personal impacts and injuries from a claimant’s interaction with Dr. Tyndall. Those claims would then be evaluated by a Special Master to determine compensation.

USC Student Health Center Sexual Abuse Settlement Payout Dates. A settlement website, www.usctyndallsettlement.com, has been established to provide documents on the case and other information.

In addition, USC has established a website called “ Commitment to Change” where they also will provide information on the settlement, a FAQ , and updates on policy changes the university is making to prevent such occurrences from happening in the future.

USC Student Health Center Sexual Abuse Settlement Payout Dates. There is no specific timetable for how long it may take for payments to be distributed from this settlement. The process to final approval could take 6-8 months or longer, according to the USC website.

For plaintiffs with claims as part of these Dr. Tyndall cases, Balanced Bridge would be positioned to provide funding once award amounts are handed out. If there are payment delays of these awards, Balanced Bridge can offer advances to those who don’t want to wait.

The same post-settlement funding solution can be applied to attorneys for their fees owed in this or any other settled case with a delay.

Once we have documentation of the award amount or the attorney fee, Balanced Bridge can typically provide funding within a few short days.

Please visit our website for more information, or call us at 267-457-4540 to see if a post-settlement advance is an option for you.