Chat with us, powered by LiveChat
Balanced Bridge Blog
< back to Blogs
NY Lowers Restrictions For Child Sex-Abuse Litigation With The Child Victims Act
March 18, 2019 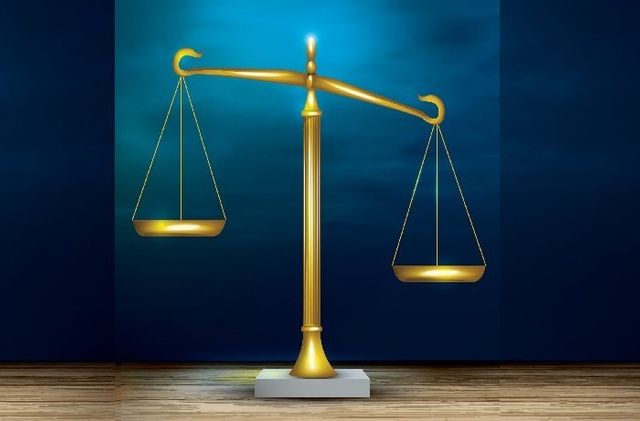 NY Lowers Restrictions For Child Sex Abuse Litigation With The Child Victims Act. Several months ago, one of our blog posts highlighted the growing number of sexual abuse settlements happening throughout the country involving institutions including colleges and universities as well as the Catholic Church. We expanded on that with a more recent post providing further detail on developments in the USC Student Health Center sexual abuse settlement concerning Dr. George Tyndall.

Recently, New York has enacted new state legislation easing the barriers that many sexual abuse survivors faced when trying to litigate claims against their abusers.

NY Lowers Restrictions For Child Sex Abuse Litigation With The Child Victims Act. In New York as well as many other states, sexual abuse victims have a very narrow window for legal recourse in their cases before the statute of limitations expires. For over a decade, advocacy groups, lobbyists and politicians in the state introduced legislation to modify that statute of limitations and open a window for those previously restricted by the current law.

Various institutions including the Catholic Church and insurance companies opposed any such measures for years, for fear of an influx of litigation. While bills often came up in the NY State Legislature over the years, there ultimately were never enough votes to pass any of them.

However, this year both the NY State Assembly and the State Senate passed the Child Victims Act with an overwhelming majority.

Measures Taken By Other States

NY Lowers Restrictions For Child Sex Abuse Litigation With The Child Victims Act. The “look-back” measure is something that has been enacted in other states including Minnesota, California, Delaware and Hawaii. It has allowed sexual abuse victims the opportunity to pursue legal action for a defined time period while eliminating any statute of limitations that would have restricted such victims previously.

California had a one-year window in 2003, which led to over $1 billion in payments by the Catholic Church. Large payouts resulted in several dioceses filing for bankruptcy, an event which also occurred in Minnesota and Delaware.

NY Lowers Restrictions For Child Sex Abuse Litigation With The Child Victims Act. California legislators have recently introduced new legislation to create a three-year window for those who were unable to participate back in 2003. The measure was vetoed by Gov. Jerry Brown last year, but many are hopeful that current governor Gavin Newsom will be more willing to pass it. Pennsylvania is another state that is looking to enact a two-year window.

The “look-back” windows are strongly opposed by many large institutions because of how crippling the payouts can be. Many of these groups have been more amenable to compensation programs. New York has one that launched in 2016 that reports indicate has paid out over $250 million to more than 1,300 victims.

However, the detractors of this method argue that the funds don’t go far enough to compensate while failing to secure accountability and full disclosure from the institutions harboring abusers.

NY Lowers Restrictions For Child Sex Abuse Litigation With The Child Victims Act. Balanced Bridge Funding specializes in post-settlement funding for both attorneys and plaintiffs. For lawyers who have pending fees in sexual abuse cases, we can advance against such fees to help with cash flow.

For victims of sexual abuse who have reached a settlement, we can advance against pending awards for those experiencing distribution delays.

For more information on Balanced Bridge, you can visit our website to learn more about our post-settlement solutions, or you can call at 267-457-4540 to speak with someone today about how a post-settlement advance might help you.