Chat with us, powered by LiveChat
Balanced Bridge Blog
< back to Blogs
Settlement Funding for UHS Whistleblowers
August 16, 2020 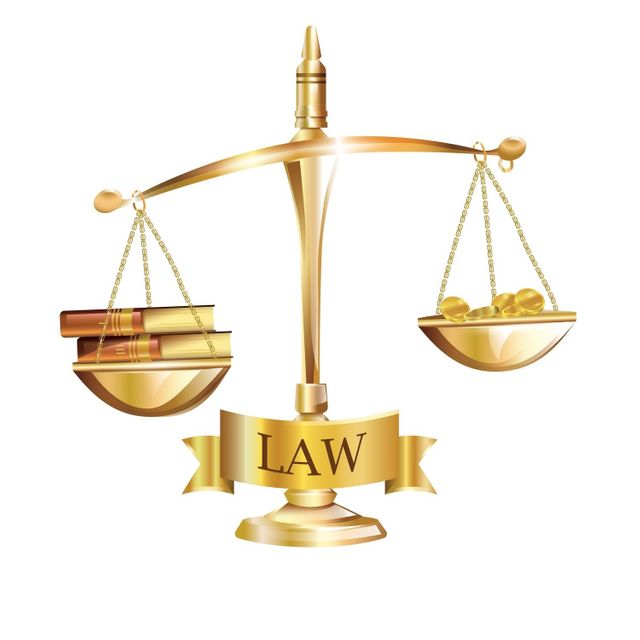 Settlement Funding for UHS Whistleblowers. Universal Health Systems, Inc. (“UHS”) agreed to pay over $100 million to the federal and state government over allegations of overbilling. Whistleblowers who were part of the investigation are slated to receive over $15 million for their part in exposing UHS.

The company reached a settlement with the Department of Justice (“DOJ”) who sued on behalf of the federal and state government. In addition to the financial settlement, UHS agreed to enter into a corporate integrity agreement with the U.S. Department of Health and Human Services, Office of Inspector General (“OIG”) where they will maintain an independent monitor. In addition, an independent review organization will review their behavioral health claims to federal healthcare programs.

Settlement Funding for UHS Whistleblowers. The DOJ claims UHS admitted patients with healthcare from the federal government into their facilities that did not require a certain level of care. The agency also alleged UHS billed for services not rendered, billed for improper and excessive lengths of stay, and failed to provide adequate staffing, training, and staff supervision.

They also claim UHS failed to perform individual patient assessments and misused methods of physical and chemical restraints and seclusion.

According to the DOJ: Medicare, Medicaid, TRICARE, Department of Veterans Affairs, and Federal Employee Health Benefits programs were all charged by UHS for work they claimed was performed on patients with those insurance programs. According to news stories, although the company settled the claims, there is no admission of guilt to the allegations.

Settlement Funding for UHS Whistleblowers. UHS is a publicly traded company based in Pennsylvania. They issued a press release in February 2020, where they reveal their 2019 annual revenue to be in excess of $11 billion, which is an increase over their 2018 numbers.

Balanced Bridge Funding can provide financing to whistleblowers with guaranteed awards from resolved cases. Once your application is complete, we can provide access to a portion of your award in a matter of days. For more information about our funding process, please call 267-457-4540 or email info@balancedbridge.com. Those interested in submitting an application can CLICK APPLY HERE.