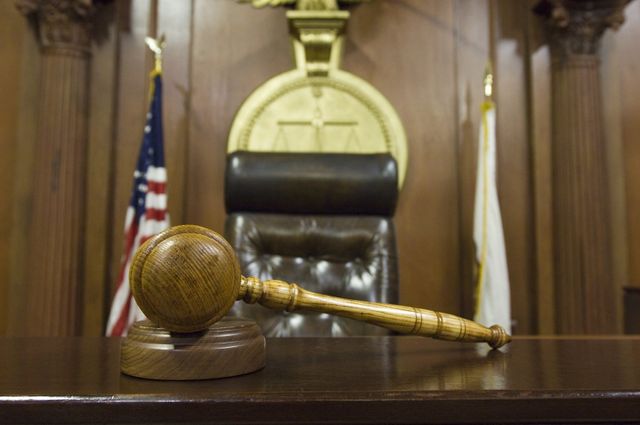 Compensation Fund Established for Epstein Sex Abuse Victims. The plaintiffs and the estate of Jeffrey Epstein have reached a settlement to provide compensation for the treatment they claim they suffered at the hands of the deceased Epstein. A federal judge in the Virgin Islands approved the settlement.

The plaintiffs claim they were underage at the time Epstein sexually abused them and allegedly allowed others to abuse them as well. According to news reports, a compensation fund is in the process of being established called the Epstein Victims’ Compensation Program. Those who apply for compensation must forgo their own lawsuits against the estate. However, claims barred by various statutes will be considered, and there are no caps on individual claims.

Epstein’s Estate Will Pay Claims as They Are Approved

Compensation Fund Established for Epstein Sex Abuse Victims. Fund administrator Jordana Feldman is working with Kenneth Feinberg to determine how much applicants will receive. So far, over 60 people have applied for compensation. Epstein’s estate is valued at around $630 million and will pay the claims as they are approved by the fund’s administrators.

The once respected and connected financier who was able to hobnob with the rich and famous committed suicide in a federal holding facility while awaiting trial for his alleged crimes against underage women. As news stories broke regarding his activities and more women came forward to tell their stories, Epstein became persona non grata.

Lawsuits Pile Up for Epstein

Compensation Fund Established for Epstein Sex Abuse Victims. In 2008, Epstein was able to extract a generous agreement with the Attorney General’s office in Miami when he was accused of molesting under-age women. He could plead guilty without going to prison and the victims in the case were compensated.

Years later, news of his crimes resurfaced, and the agreement was scrutinized under new light. The attorney prosecuting the case, Michael Acosta, was criticized for allowing such an agreement.

As lawsuits piled up leading to criminal investigations, it was only a matter of time before law enforcement apprehended Epstein. In 2018, The Miami Herald published a detailed timeline of the Epstein saga. After Epstein was arrested and committed suicide, the calls for justice continued and one of his underlings Ghislaine Maxwell was arrested for her part in allegedly helping Epstein abuse young women. She is currently in jail awaiting trial.

Interested applicants can find out more information about the funding process by emailing info@balancedbridge.com or calling us at 267-457-4540. Those who want to start the process for funding can do so by filling out this application on our website.