Chat with us, powered by LiveChat
Balanced Bridge Blog
< back to Blogs
Professional Athlete Funding NFL Concussion Agreement
May 6, 2016 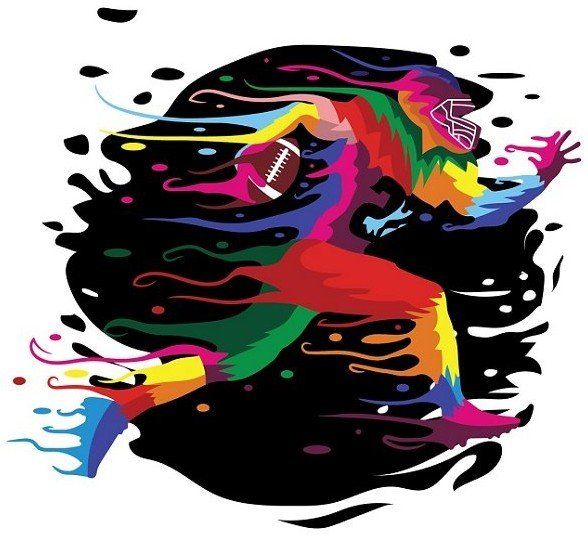 Professional Athlete Funding NFL Concussion Agreement. In late April 2016, a US appeals court upheld the standing NFL concussion settlement in which the NFL would be paying for the healthcare of over 5,000 retired football players. Philadelphia circuit judge Thomas Ambro stayed the one billion dollar settlement, which was appealed on the grounds that it does not include the degenerative brain disease chronic traumatic encephalitis (CTE) on its list of qualifying diseases, calling its terms “imperfect but fair”.

A small group of retired players had raised the appeal because they disagreed with the NFL’s stance on CTE. Doctors have stated that CTE is directly caused by traumatic brain injuries, which football players are prone to during game play. But under the terms laid out by Philadelphia judge Anita Brody in September 2015, having CTE does not qualify a retired player for a settlement award.

The current settlement fund should, according to the courts, contain enough money to cover the health costs (up to $5 million) of over 21,000 retired players over 65 years. Only 5,000 players currently make up the plaintiff class, but the NFL predicts that three in ten retired football players will suffer from degenerative brain diseases and qualify for the settlement.

Professional Athlete Funding NFL Concussion Agreement. Even if retired players currently suffer from degenerative brain disorders such as Alzheimer’s or Parkinson’s disease, those players will not be eligible to receive compensation under the terms of the settlement unless they have been qualified by a doctor . To qualify for the settlement, retired players must have an illness that the NFL recognizes as potentially having been caused by game play. However, doctors do not have to prove that an individual’s illness was directly caused by game play.

Players raised an appeal among growing evidence that CTE is caused by concussions received during game play, and that CTE is directly linked to suicidal behavior. The case for including CTE in the settlement was strengthened in light of the suicides of two high-profile players: Junior Seau and Dave Duerson. After conducting post-mortem examinations, both were found to have had CTE.

Professional Athlete Funding NFL Concussion Agreement. The NFL first acknowledged that there may be a connection between CTE and football-related injuries this March. Concussion , a December 2015 film starring Will Smith, helped shine light on the issue.

At this point it is unknown whether players will file a second appeal in hopes of getting CTE on the list of qualifying conditions. If not, settlements may be distributed soon: according to the terms of the agreement, awards will be distributed after six months without appeals.

Professional Athlete Funding NFL Concussion Agreement. If you qualify for an award from the NFL Concussion Settlement and would like to obtain a post-settlement advance on your award, please give us a call at 267-457-4540. One of our legal finance experts will explain the details and answer any questions you may have.

If you’d like to learn more about how Balanced Bridge works with retired NFL athletes to obtain funding, please read this blog post.