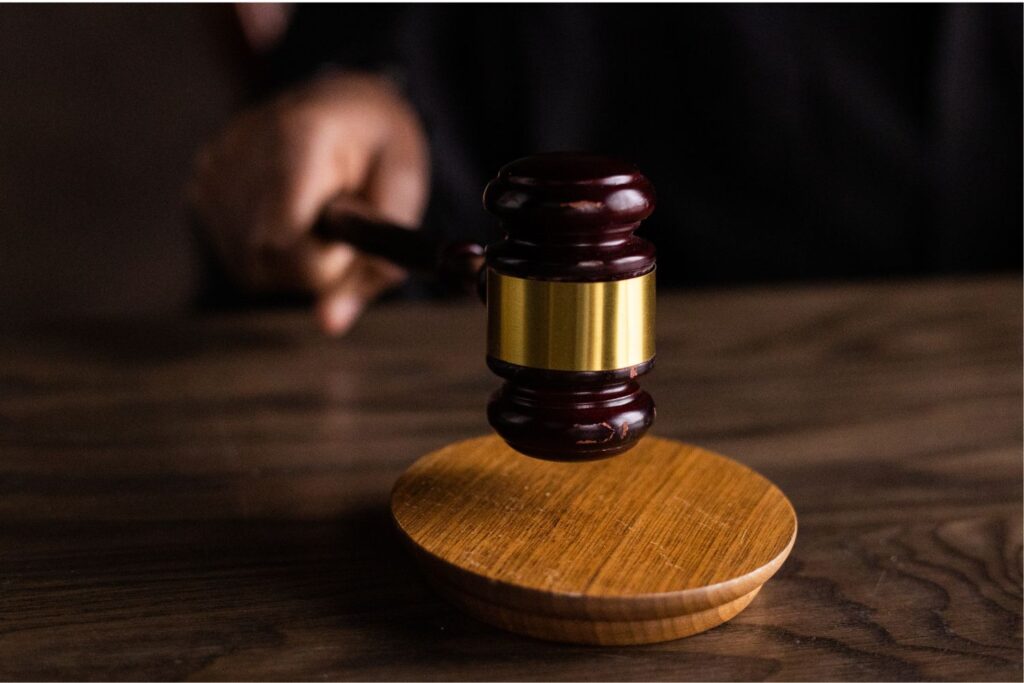 Lowe’s Sexual Harassment Settlement. According to the Phoenix New Times, three different women from Arizona will split a $700,000 award to settle a sexual harassment lawsuit against Lowe’s for comments made by a co-worker. The article states an employee at Lowe’s would make unwelcome sexual comments to the women on several different occasions. The women filed grievances with the management at the store on several different occasions with no action being taken. Apparently, the issues with the co-worker went back at least a decade.

Lowe’s is a publicly-traded company on the New York Stock Exchange and its stock price is around $200 a share as of late November 2022. They sell a variety of goods that center around home improvement.

In addition to paying the women, Lowe’s will have to revamp their anti-discrimination policy, change their investigation tactics regarding sexual harassment and strengthen their employee training on the issue for three years. They will also provide reference letters to the affected women. The U.S. Equal Employment Opportunity Commission (EEOC) and The Foster Group based in Phoenix litigated the lawsuit.

Here at Balanced Bridge, we have written several times about various sexual harassment suits. Unfortunately, such litigation is quite common and can result in large-scale cases and settlements against large corporations and other entities.

Earlier this year, we updated on the UCLA sex abuse settlement brought about by women abused by gynecologist Dr. James Heaps. Over the last few years, there have been similar cases settled by other colleges and universities across the country.

We summarized various cases like this and others in another blog post as well, Plaintiff Financing Sex Abuse Lawsuits and Settled Cases.

Plaintiffs with settled case awards from sexual harassment cases can get funding on their award today by contacting Balanced Bridge Funding for an advance. Plaintiff attorneys with settled case fees from sexual harassment cases can also get funding on their fees today with our advances. Interested plaintiffs and plaintiffs’ attorneys can contact us at 267-457-4540 or email info@balancedbridge.com. You can fill out the application on our website today to get the funding process started.