Chat with us, powered by LiveChat
Balanced Bridge Blog
< back to Blogs
Funding for Victims of 911 from Afghan Funds
February 15, 2022 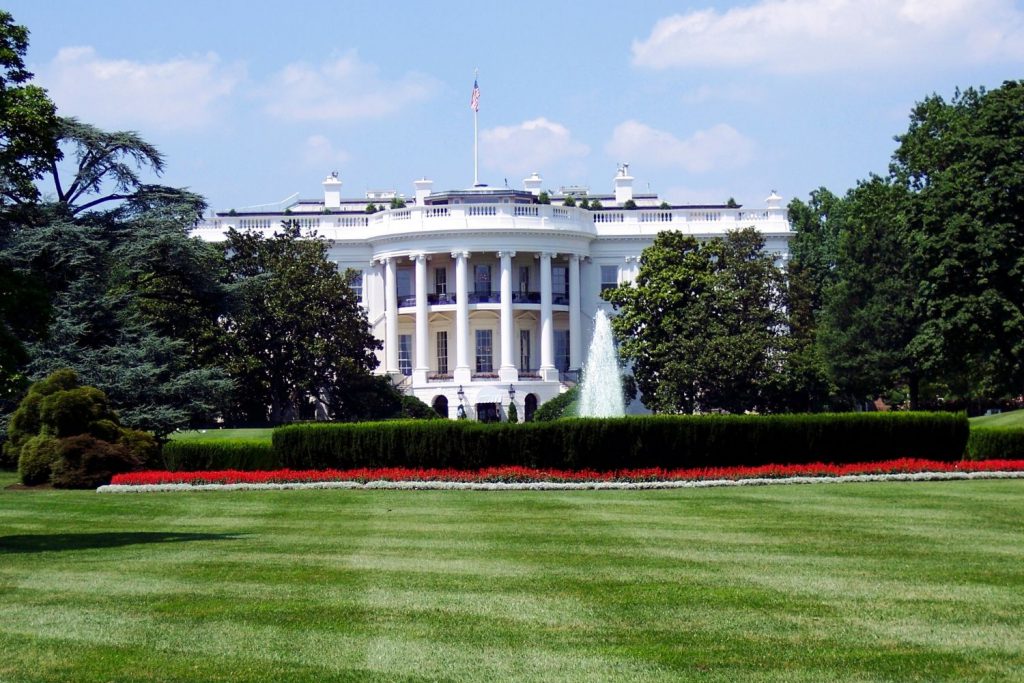 Financing for Victims of 911 from Afghan Funds

Funding for Victims of 911 from Afghan Funds. Reports last week indicated that President Biden is looking to make a way for relatives of victims of the 9/11 attacks to pursue compensation from funds deposited in the United States by the Afghanistan central bank.

Over $7 billion was deposited at the New York Federal Reserve Bank by the Afghan government before the Taliban took control of that country. President Biden issued an executive order to consolidate and freeze those assets.

The Biden administration also indicated it would ask to move $3.5 billion of those assets into a trust fund to support the Afghan people. The other $3.5 billion is sought to help satisfy default judgments that a group of relatives of 9/11 attack victims won years ago against the Taliban.

9/11 Victim Compensation Available Until the Year 2090

Funding for Victims of 911 from Afghan Funds. 9/11 victims and their families have received compensation over those terrorist attacks via the 2010 Zadroga Act.  The Victim Compensation Fund (VCF) provides free healthcare and financial compensation due to injuries and illnesses attributed to the collapse of the World Trade Center towers on Sept. 11, 2001.

The original act allocated $4.2 billion to survivors and was set to expire in October 2016. After a series of extensions, a July 2019 law authorized compensation and benefits to be available until at least 2090.

September 11th victims and families have also found compensation from the U.S. Victims of State Sponsored Terrorism Fund (USVVST). That fund has provided for those who hold final judgments for damages arising from international terrorism from various foreign state sponsors. Seized assets obtained from said countries and states are used to distribute money to terrorism claimants.

Claimants in Other Incidents Received Compensation

Besides damages incurred against foreign states for the 9/11 attacks, USVVST claimants have also received compensation in other terrorist incidents, including U.S. embassy hostages in Iran from 1979-1981, the 1998 African Embassy bombings, and the USS Cole bombing from 2000.

Funding for Victims of 911 from Afghan Funds. Any potential compensation for 9/11 victims and families from this would take months to coordinate. It is unclear if such funds would be administered by the USVVST or by some other means.

US Criticized by 9/11 Families and Afghanistan

The United States has also received sharp criticism on this decision from a variety of sources, including some 9/11 families and the former president of Afghanistan.

Some, including from ex-Afghan President Hamid Karzai speaking recently at a news conference, have decried this U.S. decision as unfair and unjust to the Afghan people, diverting money away from the country that is sorely needed to help stem a growing humanitarian and economic crisis there.

Funding for Victims of 911 from Afghan Funds. It has also been noted that Afghan citizens suffered as well from the terrorist acts of Osama bin Laden and that they are harmed more than the Taliban is in withholding these assets from them.

Funding for Victims of 9/11

Balanced Bridge provides funding for Zadroga claimants waiting for their awards, and for both attorneys and plaintiffs waiting for the distribution of USVVST fees and judgments.

Both attorneys and plaintiffs can learn more by calling 267-457-4540 or emailing us at info@balancedbridge.com.