Chat with us, powered by LiveChat
Balanced Bridge Blog
< back to Blogs
Denver Broncos Sale Could Make History
February 8, 2022 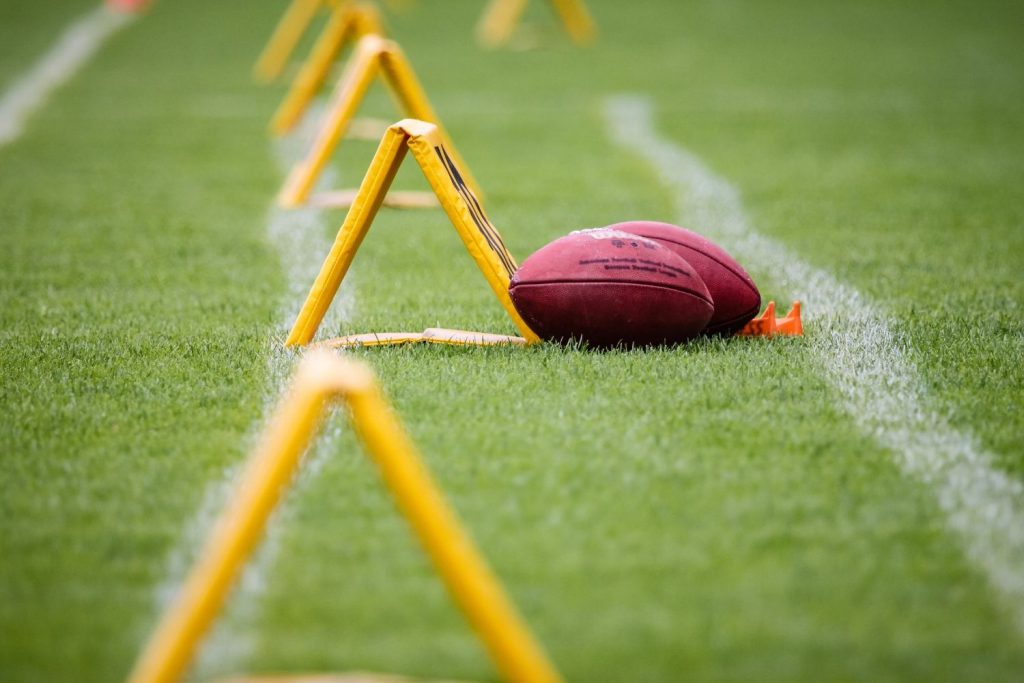 Denver Broncos Sale Could Make History. The Denver Broncos are up for sale and experts say they might command the highest price in the history of North American sports.

The family members of former owner Edgar Kaiser, Jr. were recently barred by a Colorado judge from buying back any portion of the franchise as part of a right-of-first-refusal agreement. The Broncos were purchased from Kaiser in 1984 for $78 million dollars by Pat Bowlen and his siblings.

According to a team trustee, the family members of Pat Bowlen, who died in 2019, could not come to an agreement on a majority owner and this is a factor in the team being placed for sale.

It is believed that several groups have already formed and expressed interest and could be expected to make formal bids as well. There has been speculation that former quarterbacks Peyton Manning and John Elway might be among the interested buyers.

The trustees hope to finalize a sale price for the Denver Broncos before the start of the 2022 NFL season.