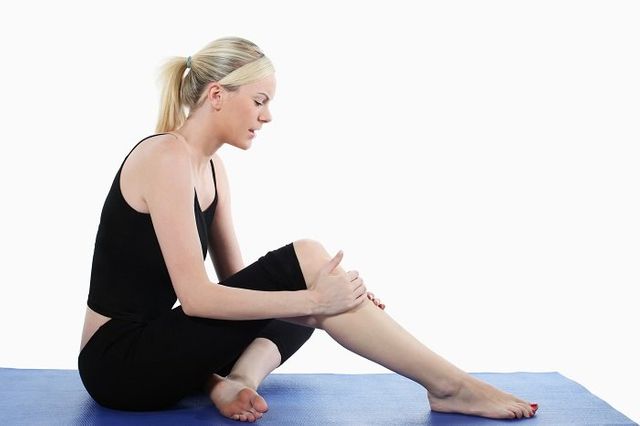 Meanwhile, litigation on knee replacement devices has largely flown under the radar. Lawsuits have been brought against a variety of models including DePuy, Exactech, Arthrex, Stryker and B. Braun.

Right now, the only litigation that has been centralized in an MDL concerns the Zimmer NexGen knee implant, consolidated in August 2011 under Judge Rebecca Pallmeyer in the U.S. District Court for the Northern District of Illinois. Recently, Zimmer announced a confidential settlement to resolve both federal and state cases remaining in the courts.

NexGen Knee Implant Use and Problems

Zimmer Nexgen Knee Replacement Lawsuit Funding. Zimmer launched its NexGen knee replacement device in 1995, with many of the components of the system receiving fast track FDA approval over the next few years through an agency program that didn’t require extensive trials and investigation.

Over time, lawsuits began cropping up, all alleging defective manufacturing that caused pain and required revision surgery to repair. NexGen devices were prone to loosening within just a few years of implant, leading to pain and difficulty walking. In a lot of cases, plaintiffs described having to undergo additional surgeries for a replacement, leading to more pain, rehab and medical costs.

In 2010, the FDA issued a recall for over 68,000 Zimmer NexGen devices already implanted, indicating potential serious health problems associated with the knee system. The MDL was created about a year later to handle the influx of lawsuits. Zimmer issued a voluntary recall in 2014 for an additional 40,000 devices.

Zimmer Nexgen Knee Replacement Lawsuit Funding. At the peak of the MDL, it was widely reported that anywhere from 1,300 to 1,700 lawsuits were pending in front of Judge Pallmeyer. Over the course of the litigation, there had been little momentum for a global settlement.

Zimmer Nexgen Knee Replacement Lawsuit Funding. Over time, through various case management orders, cases in the MDL began to be dismissed. By the beginning of 2018, it was thought there were less than 300 remaining in front of Judge Pallmeyer, with a handful of additional cases pending in various state courts. This February, a new case management order issued a stay on all proceedings and indicated that the parties had reached a confidential settlement that in principal would resolve all the pending cases still left.

That settlement was confirmed by plaintiff counsel at the beginning of the summer.

Zimmer Nexgen Knee Replacement Lawsuit Funding. Balanced Bridge Funding provides cash advances on pending awards for plaintiffs and on pending fees for attorneys in settlements still awaiting payout. With an agreement reached in the Zimmer NexGen knee implant cases, we are in position to provide funding and help those who don’t want to or can’t afford to wait for distribution.

If you are a plaintiff waiting on your Zimmer NexGen knee award, you can contact us at 267-457-4540 to learn more and to see if you can qualify for an advance. Attorneys with pending fees on their Zimmer knee settled cases can also contact us to learn more about our post-settlement attorney funding product. Representatives are standing by to answer any questions and speak more about our funding process and terms.

You can also fill out our online funding application to get started on an advance today.