Chat with us, powered by LiveChat
Balanced Bridge Blog
< back to Blogs
Why Usury Caps Don’t Apply To Firms Factoring Future Receivables
May 17, 2018 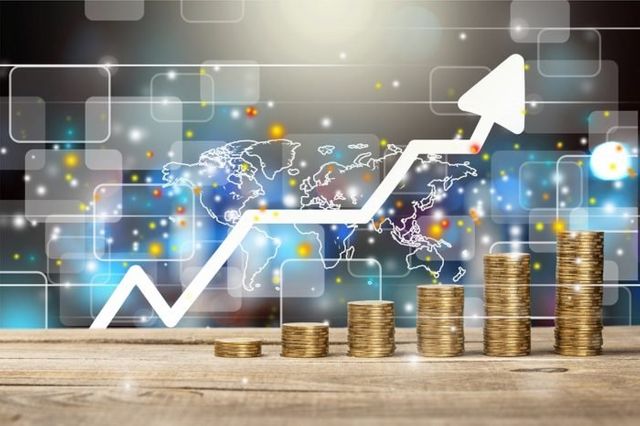 Why Usury Caps Do Not Apply To Firms Financing Future Receivables

Why Usury Caps Don’t Apply To Firms Factoring Future Receivables. When a New York Supreme Court Judge ruled that a merchant cash advance (MCA) company is legally not providing a loan, alternative lenders everywhere rejoiced. But why is this such good news for the industry? What’s so bad about being a loan?

Well, if a company that isn’t dealing in loans is said to be dealing in loans, it’s dishonest to the client, and things can get sticky for the business. For example, companies that purchase future receivables like merchant cash advance brokers, as well as firms providing specialty finance solutions, are often accused of civil or criminal usury because they are being held to the same standards as those who offer loans.

However, as you’ll see soon, usury laws do not apply to these companies because they operate under a completely different financial model than do companies that offer loans.

Usury law and the lending landscape

Why Usury Caps Don’t Apply To Firms Factoring Future Receivables. Usury is the act of lending money and requiring repayment at an exorbitant interest rate above the legal cap. In the United States, each state sets their own interest limit.

In biblical times, usury forbid asking for any sort of interest. But in modern times, the lending business model relies on an interest rate to make a profit. Like most businesses, this profit is used to secure new business, maintain office space, and pay employees. However, states issue legal caps on interest rates in an attempt to prevent lending companies from exploiting consumers.

Partially because of usury caps, interest rates on loans tend to remain low. For example, looking at the interest rates for Small Business 7a Loans, rates hover between 4% and 8.25%. Repayment rates can increase depending on how they are compounded. This article on credit card debt shows that debt can accrue when interest in compounded daily, rather than weekly. New York State, where the MCA lawsuit took place, capped criminal usury at 25%.

Why was Platinum Rapid Funding sued?

Why Usury Caps Don’t Apply To Firms Factoring Future Receivables. In the recent lawsuit, Platinum Rapid Funding Group Ltd v. VIP Limousine Services, Inc. and Charles Cotton, the plaintiff, a merchant cash advance company, brought a suit against the defendants for refusing to honor the contracts they signed. The defendants pointed to usury as a defense.

MCA companies provide an advance to businesses, and the repayments are directly withdrawn from any credit card sales made by the businesses. MCA companies withdraw these funds at a fixed percentage, so less money is withdrawn on slow days and more money is withdrawn on busy days. If the client consistently has busy sales days, then the MCA company will be repaid at a faster rate—which, when compounded annually, means that a company using an MCA may be paying an interest rate above a state’s usury cap.

If it isn’t usury, then what is it?

Why Usury Caps Don’t Apply To Firms Factoring Future Receivables. Fortunately for Platinum Rapid Funding, their business operating model is fully within legal bounds. Here’s what the presiding judge had to say about the whole thing:

“ Essentially, usury laws are applicable only to loans or forbearances, and if the transaction is not a loan, there can be no usury. As onerous as a repayment requirement may be, it is not usurious if it does not constitute a loan or forbearance. The Agreement was for the purchase of future receivables in return for an upfront payment. The repayment was based upon a percentage of daily receipts, and the period over which such payment would take place was indeterminate. Plaintiff took the risk that there could be no daily receipts, and defendants took the risk that, if receipts were substantially greater than anticipated, repayment of the obligation could occur over an abbreviated period, with the sum over and above the amount advanced being more than 25%. The request for the Court to convert the Agreement to a loan, with interest in excess of 25%, would require unwarranted speculation, and would contradict the explicit terms of the sale of future receivables in accordance with the Merchant Agreement.”

Why Usury Caps Don’t Apply To Firms Factoring Future Receivables. Merchant capital advance companies take a huge leap of faith that their clients will make enough money in credit card sales to repay their advances; similarly, specialty lenders have no idea whether real estate agents will ever receive their commissions or if their clients’ invoices will ever be paid. To offset the risks inherent in the factoring industry, higher interest rates are permissible by law.

Contrastingly, loans are lent directly from the capital reserves of financial institutions and are expected to be completely repaid from the client’s accounts.

As with other specialty finance options, MCAs provide alternatives to businesses that have difficulty qualifying or applying for loans due to factors such as no credit, poor credit, or limited collateral.