Chat with us, powered by LiveChat
Balanced Bridge Blog
< back to Blogs
Volkswagen Emissions Scandal Settlement Funding
May 10, 2022 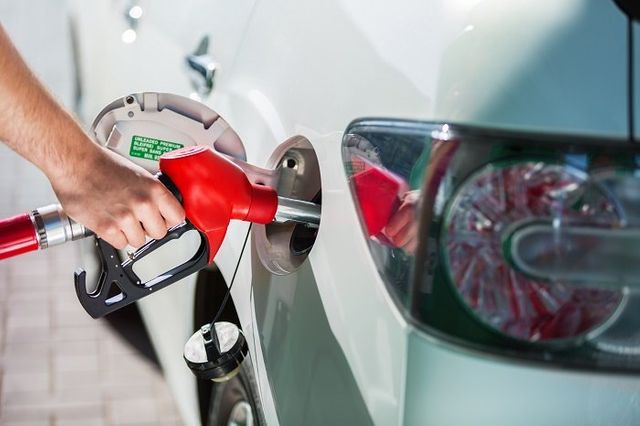 Volkswagen Emissions Scandal Settlement Funding. Less than a year after the diesel emissions scandal broke, Volkswagen agreed to a $14.7 billion settlement with US consumers.

One of the largest consumer class-actions, the settlement will include owners of approximately 475,000 VW vehicles released between 2009 and 2015, including the Jetta and Jetta Sportwagen, the Audi A3, the Golf and Golf Sportwagen, the Beetle and convertible Beetle, and the Passat.

Volkswagen Emissions Scandal Settlement Funding. Volkswagen continues to fight lawsuits from various states. VW brought an argument before the U.S. Supreme Court, which was rejected this past November. The company argued that only the federal government, and not states, could pursue emission claims, but that was rejected by the court.

Ohio is one of the states that recently got a $3.5 million settlement in this regard. While it was only a portion of what the state sought in payment, other states like Texas, Utah and Florida have cases currently pending.

Officials there are currently listening to proposals meant to reduce air pollution levels and to implement alternative and zero-emission engines in state-run railroads and boating.

Volkswagen Emissions Scandal Settlement Funding. In September of 2015, news broke that VW had installed illegal software software in 11 million cars so that they could beat pollution emissions tests. During regular driving, the cars release high levels of nitrogen oxide into the environment, possibly to improve acceleration or to save fuel. Some of their cars released up to forty times more than the amount permitted by the Environmental Protection Agency (EPA) and by various European agencies.

Nitrogen oxide levels are monitored because when high levels are inhaled, it can lead to respiratory diseases including emphysema and bronchitis. Aware of the high nitrogen oxide emissions their vehicles produced, Volkswagen manufacturers chose to create a device that would activate only when the cars were being tested for emissions. The device would sense that testing was taking place, then temporarily adjust the car’s functions to reduce transmissions. After the test was completed, pollution would resume as normal.

Though the company’s evasive techniques were first discovered in 2014, evidence suggests Volkswagen employees have been involved in illegal actions for at least a decade. A 2006 company presentation showed how to get around the clean air standards, and at least one high-ranking member has been investigated for fraud by the German government.

Good News for Some Volkswagen Owners

Volkswagen Emissions Scandal Settlement Funding. Of the $14.7 billion VW has promised in this settlement, $10 billion will be used to buy back qualifying vehicles at their 2015 values. Owners will also be compensated for their troubles, with awards ranging from $5,100 to $10,000. The compensation amount and car value will be determined by age and physical condition of the car.

Qualified car owners will also have the option to have their cars repaired to meet clean air standards instead of having their cars replaced; however, doing so would likely reduce the longevity of the vehicle, as the cars are not designed to run on clean systems.

Not All Car Owners Reimbursed

Volkswagen Emissions Scandal Settlement Funding. Though 475,000 American car owners would be reimbursed under the terms of this settlement, millions of others would be left out. Only 2-liter diesel engine cars manufactured after 2009 and sold in the United States are subject to recall. Thousands of 3-liter diesel engine Volkswagens and Porsches have been sold in the United States, and millions of Volkswagens from before 2009 are still in use.

The biggest class missing out are European Volkswagen owners. The majority of Volkswagen owners live in Europe, but there has not been a settlement as of yet. There have been recalls across the continent, however, to make the cars more compliant with air quality standards, which are less intense across Europe than they are in the United States.

Meanwhile, Volkswagen is facing further criminal charges by the Department of Justice and by attorney generals in 42 states, Washington DC, and in Puerto Rico. Germany, France, and other European countries are seeking lawsuits, and are more likely to be successful if the US settlement is approved.