Chat with us, powered by LiveChat
Balanced Bridge Blog
< back to Blogs
Roundup Litigation Update for 2021: Claims Have Been Settling, But a Resolution for Future Claims Continues to be Out of Reach
June 24, 2021 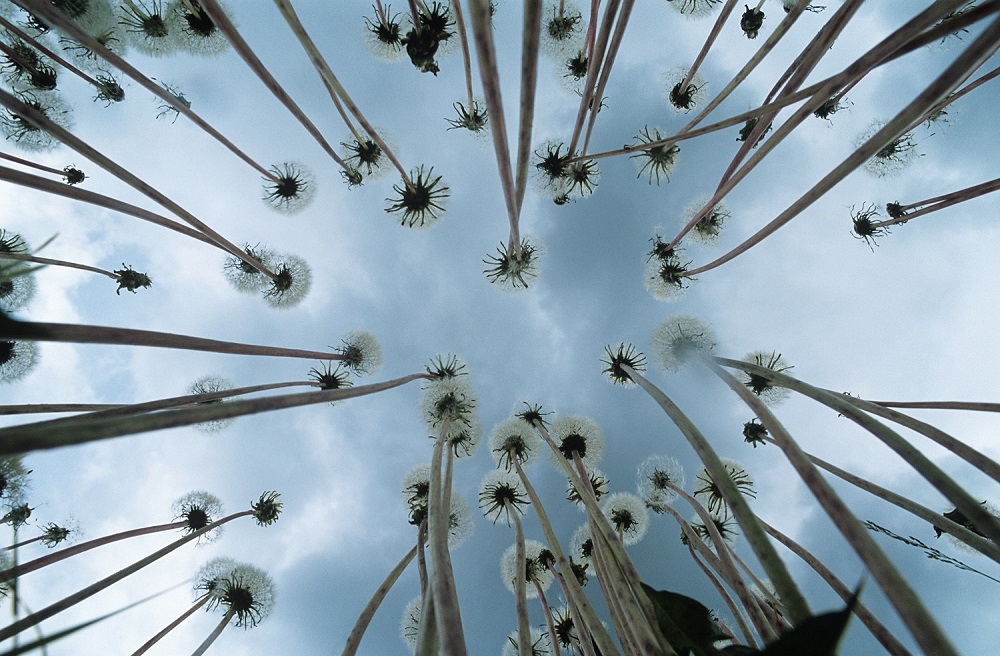 We wrote last summer about the litigation involving Roundup weedkiller and the efforts to try and reach a resolution to over 125,000 claims that alleged injury from continued use of the product.

That post talked about the news of a $10 billion settlement agreement in the case.

Shortly after the announcement of this settlement agreement in June 2020, Bayer set aside almost $9.6 billion to resolve their outstanding claims. As of June 2021, it has been reported that more than 90,000 of those cases have reached an agreement, while Bayer continues to work on the more that 30,000 still pending.

At the same time, claims continue to be filed alleging Roundup injury, with some expected to proceed to trial this summer.

It is these claims being filed now, and others expected in the future, that are proving to be an issue for Bayer to resolve.
The problem lies in the injuries plaintiffs believe are being caused by Roundup’s active ingredient, glyphosate. It had been classified as a “possible human carcinogen” back in 2015 and the plaintiffs allege a link between glyphosate and a list of cancers, including lymphoma and multiple myeloma.

However, injuries due to continued use of Roundup may not show up for years, and this has been the sticking point when it comes to future injury claims involving the weedkiller.

Not long after the June 2020 settlement agreement was announced, the U.S. District Judge in the Roundup cases, Vince Chhabria, expressed concern that it would bind individuals not yet diagnosed with cancer and limit their right to pursue future lawsuits.

Bayer went back to the drawing board and in Feb. 2021 came up with a revised $2 billion settlement for future claims, which they said addressed the concerns from the judge. That money was to be set aside to resolve future cases over the next four years.

However, Judge Chhabria recently rejected preliminary approval of this settlement. It was noted that cancers cited as being caused by Roundup do not typically appear for 10 years or longer after exposure, while this new agreement is only providing four years to file claims.

The proposed agreement was also criticized for barring punitive damages for future plaintiffs who rejected any proposed settlement offers. It was also suggested that a warning label should be affixed to glyphosate-based products regarding probable carcinogenic exposure for humans using them.

Chhabria concluded that the proposed agreement would limit future claim exposure for Monsanto/Bayer while not really providing much for Roundup users diagnosed with cancers down the road.

Shortly after the preliminary approval rejection, Bayer announced that it will continue to try and settle the nearly 30,000 ongoing claims while evaluating how to address any future lawsuits. They said that any class action settlement regarding future claims seemed difficult to secure down the road.

Bayer also announced that they will evaluate whether to keep glyphosate products in the U.S. residential market but will continue to supply them for agricultural users. It also has been against a warning label, instead offering to seek approval from the Environmental Protection Agency to include a link on labels referring to studies on Roundup.

In any event, it will be worth following how future Roundup litigation will be handled. While Bayer cites years of studies concluding that glyphosate products are safe for humans, plaintiffs continue to come forward with claims alleging a link between Roundup use and cancers including non-Hodgkin’s lymphoma.

For both attorneys and plaintiffs with settlements in their Roundup cases, Balanced Bridge offers advances for those that can’t wait until distribution (which can often take months). We help attorneys with funding on their pending contingency fees and plaintiffs on their pending settlement awards. Please feel free to contact us at 267-457-4540 or email info@balancedbridge.com to learn how an advance can help.