Chat with us, powered by LiveChat
Balanced Bridge Blog
< back to Blogs
US Victims of State Sponsored Terrorism Fund Advance on Award Amount
August 4, 2016 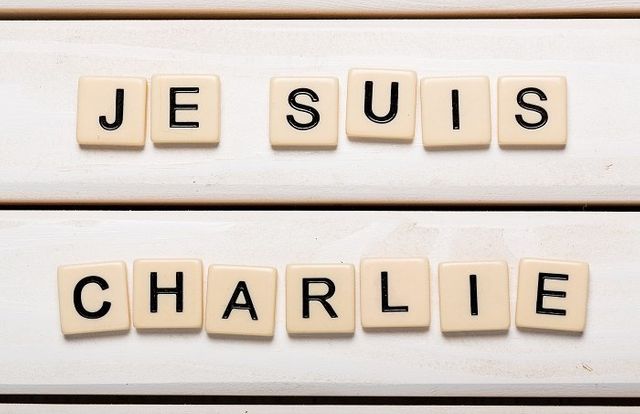 This Fund, which will distribute $1.025 Billion in its first year, will provide compensation to thousands of US persons who suffered as a result of state-sponsored terrorism. However, the Fund will only begin releasing payments until after all applications have been received by the October 2016 deadline. After this initial distribution, further compensation will be distributed on a pro rata basis until the Fund expires in 2026.

US Victims of State Sponsored Terrorism Fund Advance on Award Amount. Balanced Bridge Funding, LLC (“Balanced Bridge”) will be offering accelerated funding options to those awaiting compensation from the Fund. Having worked closely to help 9/11 First Responders gain access to judgment awards, the team at Balanced Bridge is familiar with the needs of Americans who have been targets of terrorism.

“We’re offering accelerated funding because we believe these people deserve to be compensated as soon as possible,” says Joseph Genovesi, CEO of Balanced Bridge. “There’s no need to wait for your judgment award when a portion of it is available to you today.”

US Victims of State Sponsored Terrorism Fund Advance on Award Amount. The Fund offers compensation to U.S. persons who were injured, tortured, held hostage by, or otherwise traumatized by state-sponsored terrorism, including those who were held hostage in Iran between November 4, 1979 and January 20, 1981.

Applications for the Fund must be filed before October 12, 2016. After that date, the Fund’s Special Master Kenneth R. Feinberg will review eligibility. Initial payments should be authorized by year end, and distribution will likely begin in 2017.

“These judgments are not being appealed; they’re only being delayed,” explained Genovesi. “We can avoid that delay.”

US Victims of State Sponsored Terrorism Fund Advance on Award Amount. To learn more about how Balanced Bridge can help victims of state sponsored terrorism expedite their judgment awards, please call 267-457-4540 to speak to a legal funding representative. If you’re ready to apply for a settlement advance, please fill out our brief application.