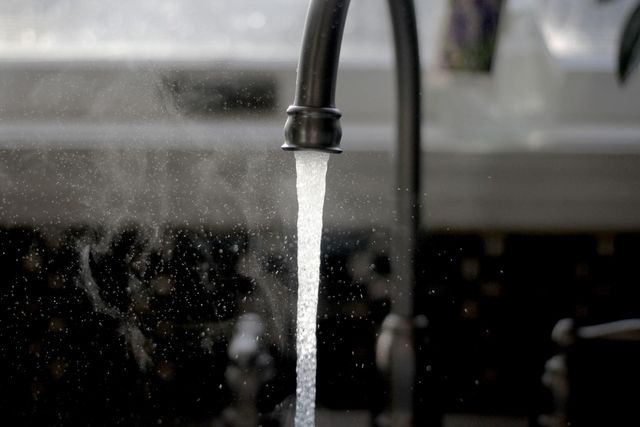 Class Action Lawsuit Funding DuPont C8. If you’re a plaintiff involved in the DuPont C8 class action lawsuit that recently settled, chances are you will have to wait several more months before you actually receive your award. If you’re a plaintiffs’ attorney involved with this litigation, you face the same post-settlement payment delays in terms of receiving your fee.

Balanced Bridge Funding, a leading provider of legal funding to both plaintiffs and attorneys, can provide you with a post-settlement advance on your award or legal fee. This way, you can have access to your money now, when you need it, instead of waiting months for final distribution of settlement funds.

Class Action Lawsuit Funding DuPont C8. On Feb. 13, 2017, DuPont and spin off company Chemours agreed to pay nearly $671 million to settle about 3,550 lawsuits by Ohio and West Virginia residents who claim they were sickened as a result of drinking water containing perfluorooctanoic acid (PFOA) and its salts released from a former DuPont plant in Parkersburg, West Virginia over a decade ago. In a news release, DuPont said it will pay half of the $670.7 million settlement and Chemours will pay the other half. Both companies deny any wrongdoing, according to the release.

PFOA, also known as C8, has been used by DuPont since the 1950’s as a processing agent to make Teflon and other non-stick products. Its unusual durability makes it an ideal “surfactant” spread on oil-resistant paper packaging and stain-resistant textile, and it has been used in a plethora of consumer goods, including food wrappers, waterproof clothing, electrical cables, and pizza boxes.

What are the Side Effects Caused by C8 Exposure?

Class Action Lawsuit Funding DuPont C8. In 2001, residents brought a class action lawsuit against DuPont over C8 exposure. The company settled for $343 million in 2004, and agreed to fund medical monitoring programs, install new water treatment systems, and convene an independent scientific study to determine if C8 is linked to any diseases, according to Reuters. A six-year study conducted by a three-person panel of scientists concluded that C8 exposure is indeed linked to several serious health risks:

The scientists also found that, even at low exposure levels, the chemical affects nearly every part of the body.

To make matters worse, C8 is an extremely stable chemical, so it does not biodegrade. Rather, it builds up in people’s blood over time if they continue to be exposed to the substance through contaminated water or air.

Class Action Lawsuit Funding DuPont C8. The Charleston Gazette-Mail reports that the settlement includes all pending claims in the multidistrict litigation presided over by U.S. District Judge Edmund Sargus, Jr., including the cases for which jury verdicts have already been rendered. T hree verdicts in the litigation totaled $19.7 million, and most recently, a jury ordered DuPont to pay a plaintiff who contracted testicular cancer as a result of being exposed to chemical pollution $12.5 million, including $10.5 million in punitive damages ( Reuters ).

The settlement also mandates that DuPont and Chemours share potential liability of any future C8-related cases, according to news releases and U.S. Securities and Exchange Commission filings by the two companies.

The good news? As of 2015, DuPont and the seven other companies that made or used the chemical have all stopped doing so. The EPA has also implemented mandatory testing for the contaminant.

Class Action Lawsuit Funding DuPont C8. Even after a settlement has been reached, plaintiffs can find themselves waiting months, or even years, to actually see their award. And plaintiffs’ attorneys, who are paid on a contingency fee basis only when their clients get paid, face the same dilemma. If you are a claimant or attorney involved in the DuPont C8 Class Action litigation, Balanced Bridge Funding can help by providing you with accelerated access to your settlement money.

To learn more about our plaintiff funding and attorney financing solutions, please call one of our friendly legal funding specialists at 267-457-4540 or complete our quick application online HERE.