Chat with us, powered by LiveChat
Balanced Bridge Blog
< back to Blogs
Benicar Settles Lawsuits for $300 Million
October 2, 2017 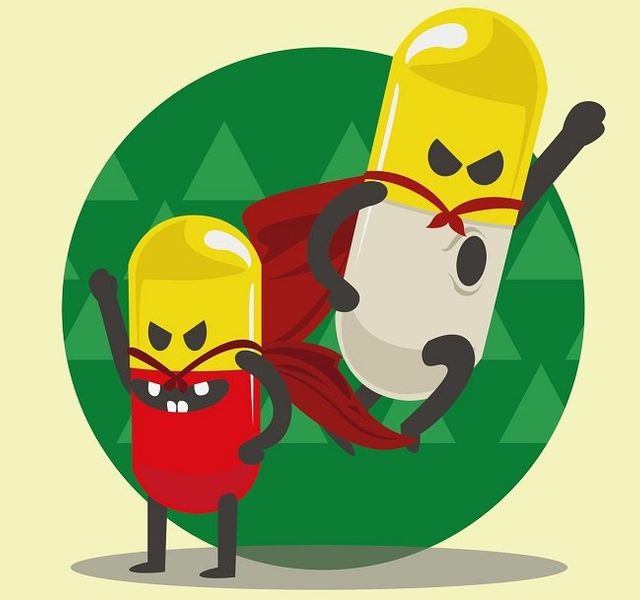 In August 2017, the manufacturer of hypertension drug Benicar announced a $300 million settlement to resolve about 2,300 claims in state and federal courts that the drug caused severe gastrointestinal injuries among patients.

The suits involved Benicar and its sister drugs Azor and Tribenzor, all of which contain olmesartan as an active ingredient.

According to a company statement, the manufacturer has not admitted to any liability and believes the claims have no merit.

The first lawsuits were filed in January 2014. In April 2015, the U.S. Judicial Panel on Multidistrict Litigation centralized 15 Benicar suits from other states and transferred them to New Jersey federal court. Later that year, the New Jersey Supreme Court consolidated dozens of state lawsuits i nto a single multidistrict litigation (MDL) in Atlantic County Superior Court. Around 2,300 claims were eventually consolidated in the MDL.

The settlement also resolves claims against Forest Laboratories Inc., which sold Benicar and other Daiichi-made blood pressure medicines in the U.S.

The consolidated Benicar case is In Re: Benicar Products Liability Litigation, 14-MD-2606, U.S. District Court for the District of New Jersey (Camden).

Next Steps for Plaintiffs

The settlement agreement requires that 95 percent of all plaintiffs agree to the terms before any funds are paid out. Claimants eligible to opt-in to the settlement program, under certain conditions, include those with claims already filed in court (currently almost 2300 cases) and those with certain unfiled claims. Once the agreed-upon thresholds are met and a Claims Administrator conducts a review of all claims, claimants who meet specified criteria will receive payouts from the settlement fund, which is capped at $300 million.

The settlement will provide larger payouts to users who suffered more serious injuries from the drug, Bloomberg reported. A portion of the capped amount will also be used for plaintiffs’ counsel fees and expenses and the cost of the Claims Administrator as per the settlement agreement.

To be eligible to receive settlement funds, plaintiffs must have had a retainer agreement in place with an attorney by August 23, 2017.

Visit the official website for the Olmesartan Products Resolution Program, a private settlement program established for the purpose of resolving claims related to Olmesartan products.

Balanced Bridge Can Help: Accelerated Access to Your Benicar Award or Legal Fee

It is difficult to predict when plaintiffs will begin receiving their awards, as it could take months or even years for the required 95 percent of plaintiffs to opt in to the settlement before any funds are distributed.

Plaintiffs’ attorneys, who are paid on a contingency fee basis only when their clients get paid, face the same dilemma. If you are a claimant or attorney involved in the Benicar settlement, Balanced Bridge Funding can help by providing you with accelerated access to your settlement money.

To learn more about our plaintiff funding and attorney financing solutions, please call one of our friendly legal funding specialists at 267-457-4540 or complete our quick application online HERE.