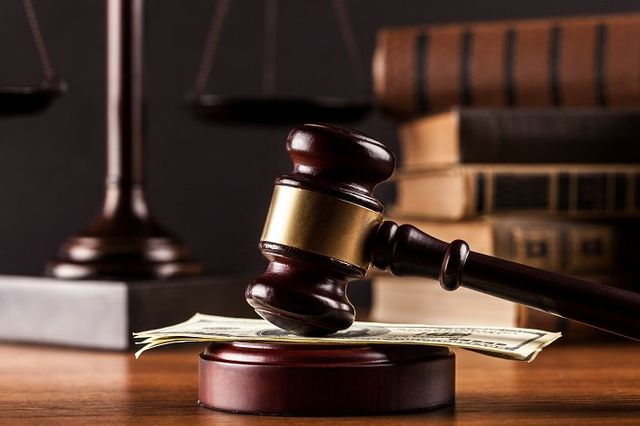 Johns Hopkins Hospital will pay $190 million to victims of the late Dr. Nikita Levy, the hospital’s former OB/GYN, in one of the biggest class action cases of its type in the country.

In February 2013, Dr. Levy was accused of secretly videotaping and photographing his female patients during pelvic examinations without their consent. The police later discovered more than 1,000 photos and videos of undressed patients on the doctor’s hard drives , computers, and servers.

Dr. Levy committed suicide two weeks after initially learning of the sexual misconduct allegations against him.

Plaintiffs allege that Dr. Levy violated doctor-patient boundaries with inappropriate physical contact while treating them, and that Johns Hopkins was negligent in its oversight of Dr. Levy by permitting him to continue practicing medicine there over the course of his 25-year career. Dr. Levy also reportedly examined his patients without the supervision of a female employee, which is illegal for a male OB/GYN practitioner.

Although Johns Hopkins claimed they were unaware of Dr. Levy’s unethical practices and denied any liability associated with the case, the hospital nevertheless agreed to engage in settlement negotiations.

Plaintiffs submitted 9,600 claims to the Circuit Court for Baltimore City by the November 2014 deadline. At least 2,000 claimants are still awaiting approval, as they require further evidence that they were patients of Dr. Levy’s practice at Johns Hopkins.

In December 2016, the confirmed patients of Dr. Levy learned their settlement amounts, but no funds will be paid out until all claimants have been interviewed and their claims approved.

An allocation team led by Judge Irma Raker, case claims adjudicator, conducted one-on-one phone interviews with each confirmed victim of Dr. Levy to assess the extent of the injuries suffered. This information was used to help the judge determine the compensation amount for each victim.

Payout amounts range from $1,750 for patients with little to no negative experiences to $26,000 for women who suffered severe abuse.

Claimants must have registered by November 2014 with a valid claim to qualify for the lawsuit. Those who did not register before November 2014 will not be able to join in the settlement.

As of Friday, May 5th, 2017, Balanced Bridge has stopped providing settlement funding advances on Dr. Levy Class Action claims. According to recent news, claimants will be receiving their awards soon, making our advances unnecessary.

We will of course continue to provide post-settlement plaintiff funding and attorney financing on any case with a significant payment delay.