Chat with us, powered by LiveChat
Balanced Bridge Blog
< back to Blogs
Athlete Advances For Locked Out MLB Players
February 22, 2022 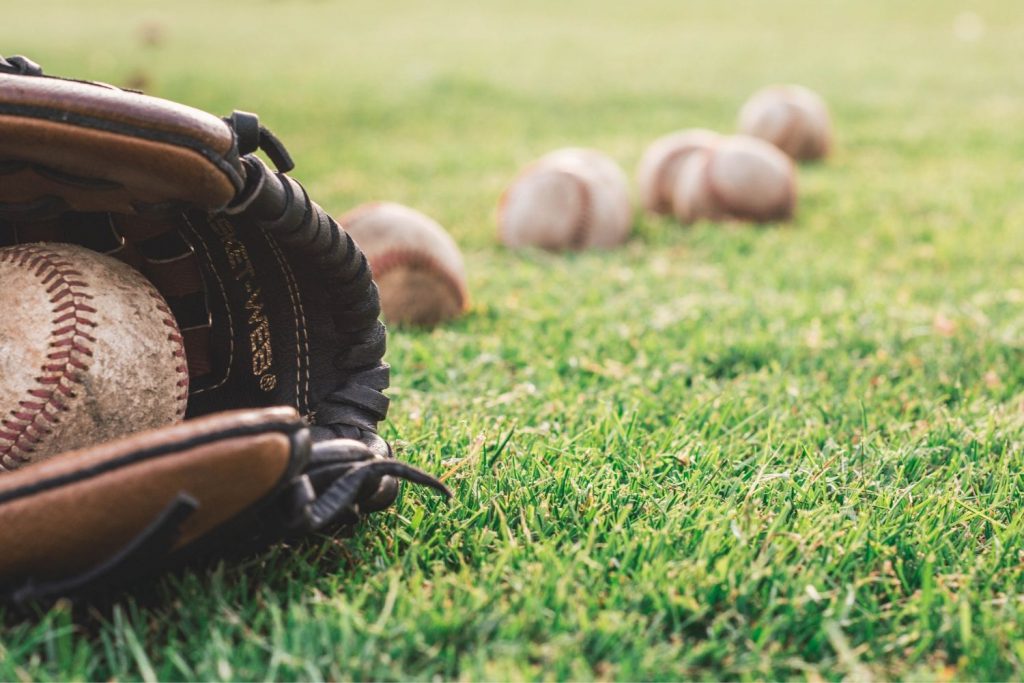 Athlete Advances For Locked Out MLB Players. In a recent press release, we discuss athlete advances that Balanced Bridge is offering to Major League Baseball players during the current labor lockout.

Balanced Bridge Funding will provide financing to Major League Baseball (MLB) players that have been harmed by the lockout due to the impasse between Major League Baseball Players Association (MLBPA) and MLB. This is the first work stoppage since 1995 with both sides looking entrenched in their positions. Sports lockouts can take a long time to resolve and can affect the pay and structure of the league. Failure to come to terms with an agreement could ultimately cause players to forego a portion of their contracted salaries for the upcoming season. Free agents around the league will be in limbo unable to sign with teams as the lockout continues.

Funding for Athletes Affected by the Lockout

Athlete Advances For Locked Out MLB Players. “We wanted to offer funding to MLB players in this unique circumstance of the lockout partially because of what happened to NFL players in 2011” says Joseph Genovesi, CEO of Balanced Bridge. “As a company accustomed to working with athletes, we want to make sure MLB players know they can approach us for funding and know they are dealing with a reputable and credible financial lender.”

In normal times, MLB pitchers and catchers would be reporting to spring training this week. Due to the work stoppage that will not take place. Recently, MLB Commissioner Robert Manfred stated to the press losing games would be disastrous for baseball. Losing games means losing paychecks for MLB players!

A few months ago, Manfred published a letter to fans that stated his desire to make a deal and listed some of the offers the league made to the players association. Right now, the two sides seem far apart from a resolution. United States Labor Secretary Marty Walsh even weighed in talking about his desire for a deal. He also offered his assistance to help both sides reach an agreement.

Athlete Advances For Locked Out MLB Players. It has been reported the lockout was used to put pressure on both sides to make a deal. If the lockout continues, it will affect MLB players’ paychecks and that might lead them to approach lenders or entities with dubious practices like NFL players did in 2011.

Balanced Bridge is experienced in providing financing to athletes and is familiar with the unique scenarios they must deal with. By working with a credible, experienced, and direct funding company interested applicants can avoid the kinds of pitfalls some NFL players found themselves during their lockout. According to news reports, during the lockout, MLB players are not allowed to use the team facilities to train. This may mean having to pay private training establishments to keep in shape. While the baseball world awaits what happens with negotiations between the two sides, players must hope for the best but prepare for the worst. Spring training was scheduled to start this month, and the clock is ticking as negotiations continue to try and reach a deal before the game is affected.

Athlete Advances For Locked Out MLB Players. MLB players can apply for funding for “MLB lockout loans” or “MLB lockout advances” by filling out an application on our website. The application process is simple, and the underwriting department can decide in a matter of days. If MLB players or their representatives would like to know more about the financial product being offered, they can call 267-457-4540, visit our website, or email info@balancedbridge.com.